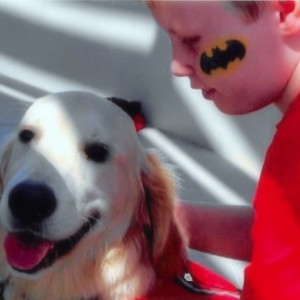 Yes! Finally! The $15,000 needed for Jack’s Assistance Dog has been raised!

Just as we were starting to become disheartened that things the last few thousand dollars was getting very hard to find, one of the charities that Jack’s mum contacted months and months ago made a $3,000 donation directly to Smart Pups (the providers of Jack’s dog) – an amount that was sufficient to finish his appeal!

What appeared to be just a dream a few months ago has suddenly become a reality for this wonderful family. This was a whopper of an appeal with a target of $15,000 – one of the largest we’d attempted. It took 4 months to reach that target but, thanks to the incredible generosity of the wonderful I Give A Buck community, it’s finally done and dusted and Jack’s pup is already in training.

We’re really looking forward to keeping you updated with some pics and news as training progresses. In the meantime, virtual hugs to everyone that helped to make this dream come true for little Jack. Great job peeps. 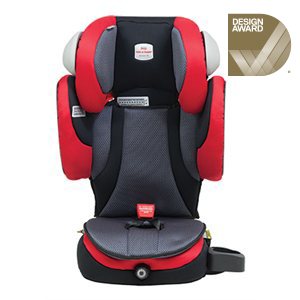 When we are buying products for the wonderful little IGAB kiddies, it’s very rare that we come across suppliers who are willing to discount their products for us. It’s even rarer to find a company that’s willing to donate the products entirely – but that’s what the wonderful folk at Britax have just done. By sheer coincidence, we have two kiddies at the moment both requiring super supportive car booster seats – Tara and Amy. Both their occupational therapists recommended the same brand and model of booster seat – the Safe-n-Sound Encore 10 (we think that speaks volumes for how good the booster seat must be). It’s standard practice for us to do a quick ring around to see if we can get a discount of some kind and when I told the girls’ stories to Britax (they make the booster seats) – straight away they offered to not only donate the seats to both families – but to deliver them too! Now THAT’S service!  A whopping thanks from IGAB and both families. Click on the logo below to see the Britax product range.

Thanks to a super duper contribution by one of our special members yesterday (and everyone else that’s donated along the way too) both Amelia’s and Tara’s appeal targets were met yesterday!

We’ll be launching a new appeal or two next week and in the meantime, if you’d like to help, you can always make a General Donation.

Thanks again to everyone – what a difference you have helped to make for two very, very special little girls. 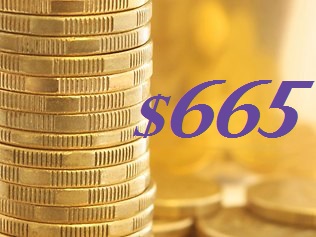 WOW! The crew at Mountain Gate PharmaSave Pharmacy in Ferntree Gully VIC has broken the record for the amount of money collected in one of our snazzy collection boxes! Alvin and his team at Union Square PharmaSave Pharmacy in Brunswick VIC have held the record for close to two years with their largest count ever, in June 2013, being a whopping $663.55 We didn’t think that one would be broken but here we are nine months later and an amazing count of $665 has been received from Mountain Gate! Almost all PharmaSave Pharmacies across the country host our collection boxes and 100% of the funds collected go straight to the IGAB children – split evenly between the current appeals at the time the funds are received. PharmaSave head office makes a monthly donation to help us with our admin costs too and we couldn’t manage without them. If you have a business and could host a box for us we’d be thrilled – just shoot us an email.

In 2014, Dick Smith Foods will give away $1 million to charities. Where this money goes will be decided by people who submit a photo of themselves with Dick Smith Foods products that they have purchased. If enough of our supporters participate, and nominate our charity, then we could well receive a donation.

We think its great that Dick Smith Foods gives its profits to charities and supports Australian farmers and producers. If you do too, you can help us by taking a photo of a Dick Smith Foods product in your pantry and send via email or text* to charity@dicksmithfoods.com.au  making sure you nominate I Give a Buck Foundation with your submission. If enough votes come in, we could receive up to $50,000.

*If you put our email address in the phone number field for texting, your message and photo will be received!” 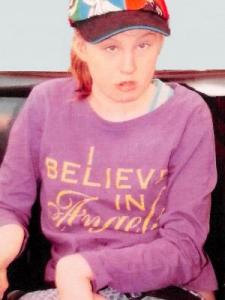 Just $183 needed to finish Tayla’s Appeal and allow her to sleep safely.

The target date is this Friday and I think we might just make it!

I didn’t even get chance to put this one in the newsletter! 3 days and it was over…

There’s something in the water this month – Damien’s appeal was also finished in just 2 days!

Two days! That’s all it took for you gorgeous people to take care of this little angel…

Mahaylia has already started her therapy sessions – and loves it!